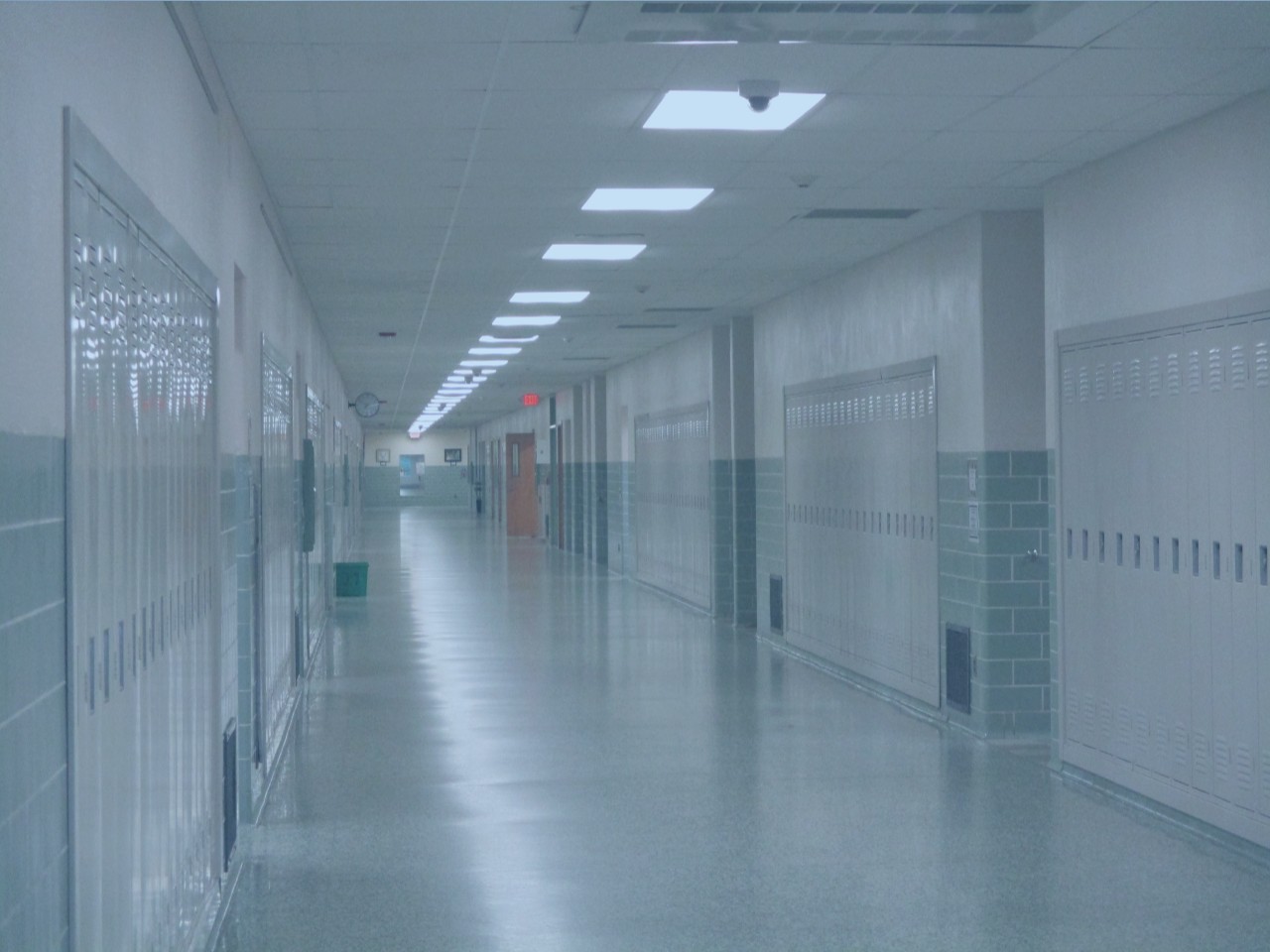 The purpose of The Topgun09 Project is to help students learn, experiment, share content, and collaborate. It's one spot for lots to happen.

As a word, Topgun09 originates from its former use as an administrator password for every school MacBook at RHS.

After RHS first acquired 11' MacBooks Airs in the school year of 2014-15, the tech department set Topgun09 as the admin password for them. Nobody knows precisely how, but rumors state the password got leaked in the 2016 school year by a teacher during a test. By 2017 most students and teachers became aware of what Topgun09 meant.

For more than a school year, the password had a role in helping teachers and students get more out of the MacBooks and desktops at RHS.

The tech department then changed the image used for wiping MacBooks in August of 2018, and Topgun09 became useless.

History of The Project

After Topgun09 became worthless, students and teachers became starved of an admin password.

Topgun09, as something more than a reference to the old admin password, began in October of 2018 when an attempt to get an admin password started.

The goals and purposes of Topgun09 then changed after "Starburst!" and "1stResp0nse!" became known as the new admin passwords.

11' MacBook Airs taken out of use at the end of the year and sold.